There are many forms and styles of Qigong, but they all fit into one of three main categories:

Generally, all Qigong practitioners incorporate exercises and techniques from all four categories–the only difference is their focus. 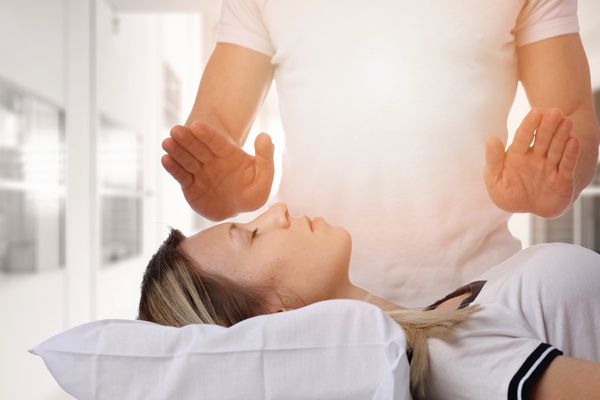 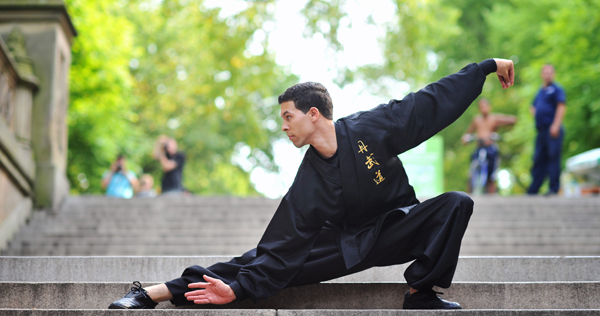