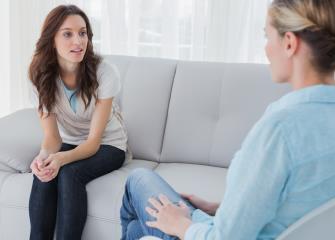 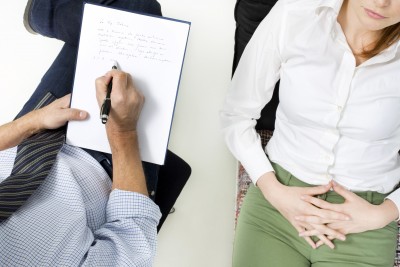 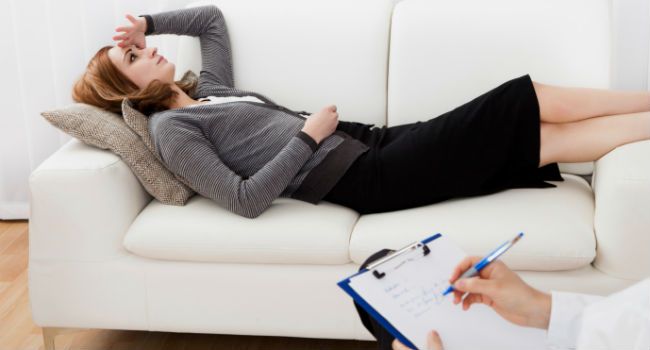 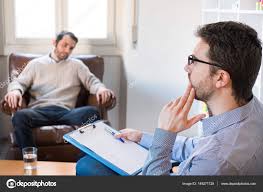 It is more important for patients to be able to create a nuanced, intimate and deep image of themselves, than it is for them to know that what they suffer from is called “X”. Therefore, when it is time to make a therapeutic indication, psychologists will use plain, comprehensible, language to convey to the patient what they perceive to be the fundamental problems, and will indicate what measures are best suited to help him/her.