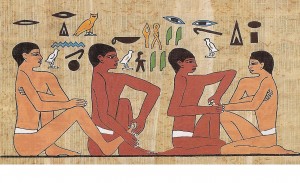 Like having your feet worked on? The therapist uses finger pressure and techniques such as kneading and rubbing to promote relaxation and healing in the body.

Reflexology is based on “reflex areas” on the hands and feet, whose energy is believed to be connected to organs and other body parts.

By applying pressure to the reflex points, the reflexologist can balance your nervous system and stimulate endorphins, the body’s natural pleasure response, which reduces stress and discomfort.

Reflexology dates back to ancient civilizations but was refined by American physiotherapist Eunice Ingram in the 1930s.
This can be a deeply relaxing therapy, especially if you stand all day or have tired, achy feet. You remove your shoes and socks but otherwise remain clothed. 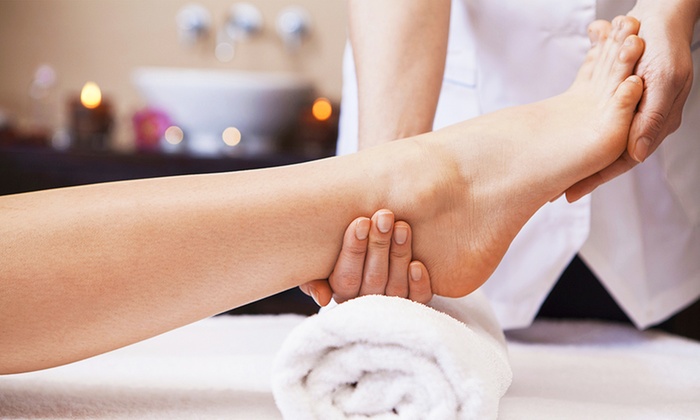 Think about how much stress your feet go through each day. No body part is more abused than your feet. Standing, running, jumping – our feet do it all! Reflexologists believe that overall health begins in your feet and travels up. 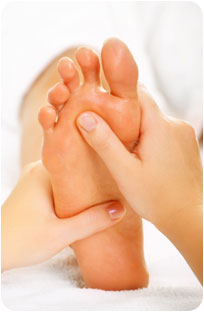 The benefits of foot massage are endless – not to mention it feels downright great! Although there are no “hard facts” to prove what a foot massage can really do, practitioners and patients alike claim that reflexology can: 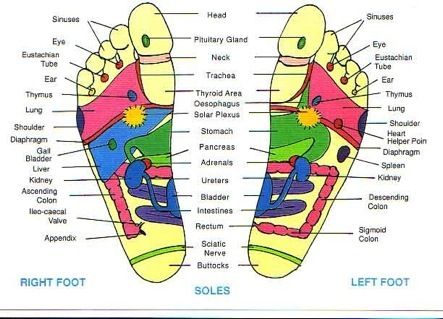 Relieve pressure on legs and feet in pregnant women 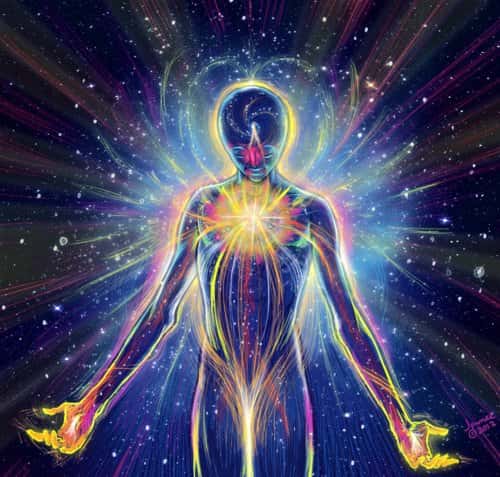 What to expect from Reflexology: