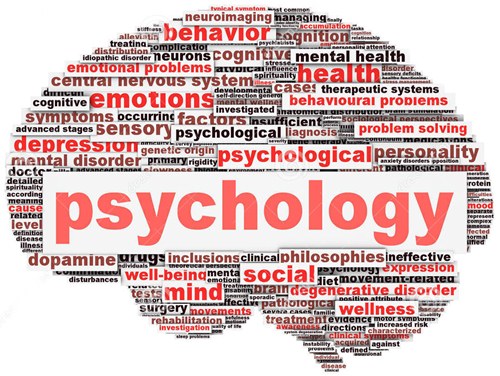 Medical psychologists use psychological theories and principles in order to improve the health and well-being of patients with physical illness.
They are clinical psychologists who work in hospitals, medical centers, and health care facilities. 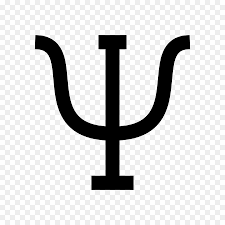